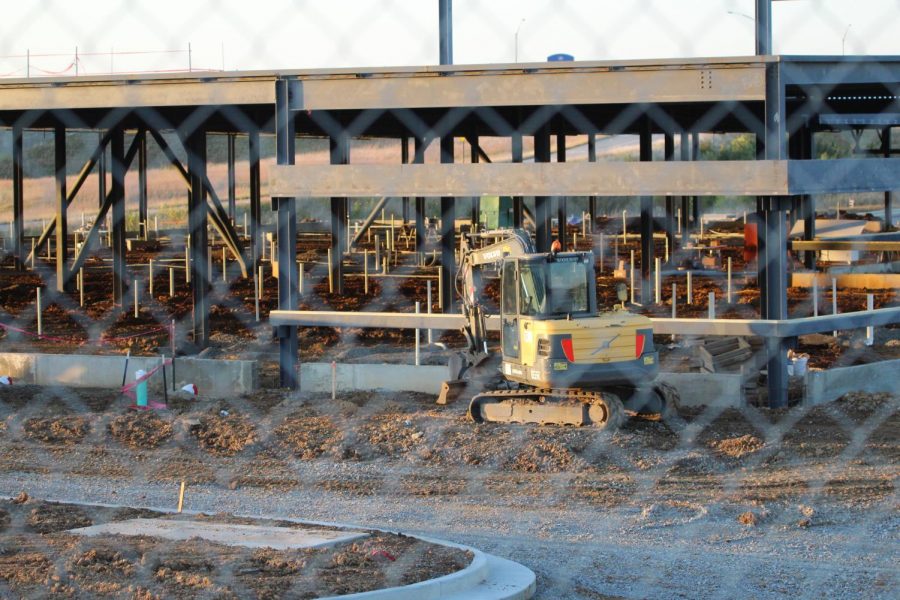 The new Southeast Behavioral Hospital, administered by Southeast Health is due to open and accept patients in February of 2021. According to the Southeast Health News Release, “The 102-bed hospital includes two adult care units, a geriatric unit, and a child and adolescent unit along with outpatient services.” The facility, located at 639 S. Silver Springs Road, Cape Girardeau, offers aid to those with a wide variety of mental disorders. These include schizophrenia, depression, anxiety, substance abuse, as well as senior mental illnesses such as dementia and various others. The facility is run through a partnership with SoutheastHEALTH and Universal Health Services: “one of the nation’s largest and most respected providers of hospital and healthcare services,” according to the United Health Services Inc. Company Overview.

This facility is needed because of the increasing diagnosed cases of mental illness, most commonly depression, within the United States. According to Columbia University in “Depression Is on the Rise in the U.S,” ”The results show that depression increased significantly among persons in the U.S. from 2005 to 2015, from 6.6 percent to 7.3 percent. Notably, the rise was most rapid among those ages 12 to 17, increasing from 8.7 percent in 2005 to 12.7 percent in 2015.” However, the facility will treat most common mental illnesses and provide aid to those within Cape Girardeau and surrounding towns who have or are currently battling with mental issues.