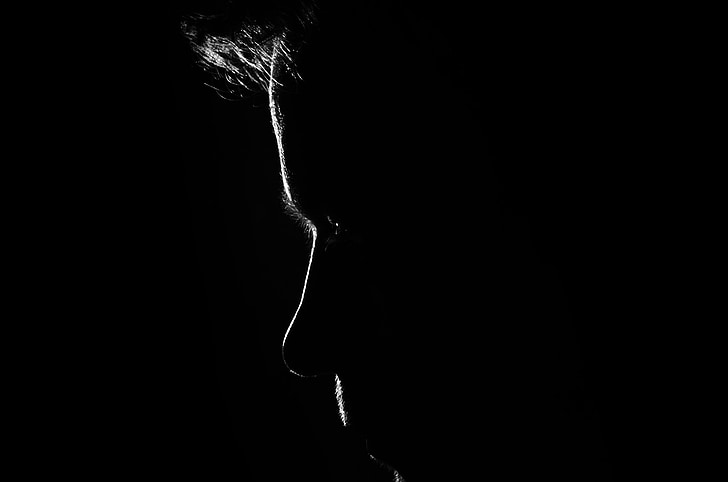 I’m Staring Into the Face of Death

The chilling breeze from the storm blew throughout the city. Temperatures dropped to the low twenties, and a light rain misted through the air. Children bundled in their Halloween costumes darted from house to house, as their buckets and bags grew heavy and full of candies and treats. My house was a hot spot for the kids. King-sized candy bars and other large item goodies. Though the kids came and went my neighbor, a college sophomore had some of his pals over and threw a little party. Within thirty minutes, there were easily 150 to 200 students at the house. Now, this isn’t some ginormous luxury house, this is easily a medium-sized house built to house maybe a family of four or five if you are lucky.

It was about 11:30 PM when another student showed up. Now, the last time someone showed up to the party was 10 o’clock. He wasn’t being fashionably late, they were just late. The kids had finished their trick or treating by 10:45, so I didn’t really notice the person pull up to my neighbor’s house. The only thing that threw me off was I didn’t hear a car pull up to drop him off, he was just standing in the front lawn. I minded my own business and headed to the kitchen to grab some food.

A quarter past midnight and the party is dead silent. Lights are still going, but no music, no screaming or hollering, just pure dead silence. A sudden slam came from the neighbor’s front door. I look out the window to see the same man that showed up a little over half an hour ago standing again on the front lawn. Torrential rain was pouring outside, mixed with heavy gusts of wind. The man is completely still. I turn to get my phone, but as I turned back the man was gone. There were no footprints, no other noises. He just disappeared. So I head on to the bed, thinking it’s all an illusion from the kids and their costumes.

I wake up to police sirens screaming outside my house. Currently, it is 7:23 AM, November 1st. I hear a series of aggressive knocks coming from my front door. I open the door to see three policemen, and the man from the party last night. “Sir, do you know what happened at your neighbor’s house last night?” one of the officers asked me. “I’m sorry, I don’t. But I believe the person you should ask is behind your partner.” The officers turn to look behind them. “Who?” the second officer asks. “That man right there.” I point at the figure. “Sir, no one is there.” I glance at the officer, annoyed. “Officer, that man right-, where’d he go?” I turn around to see the man now standing behind me.