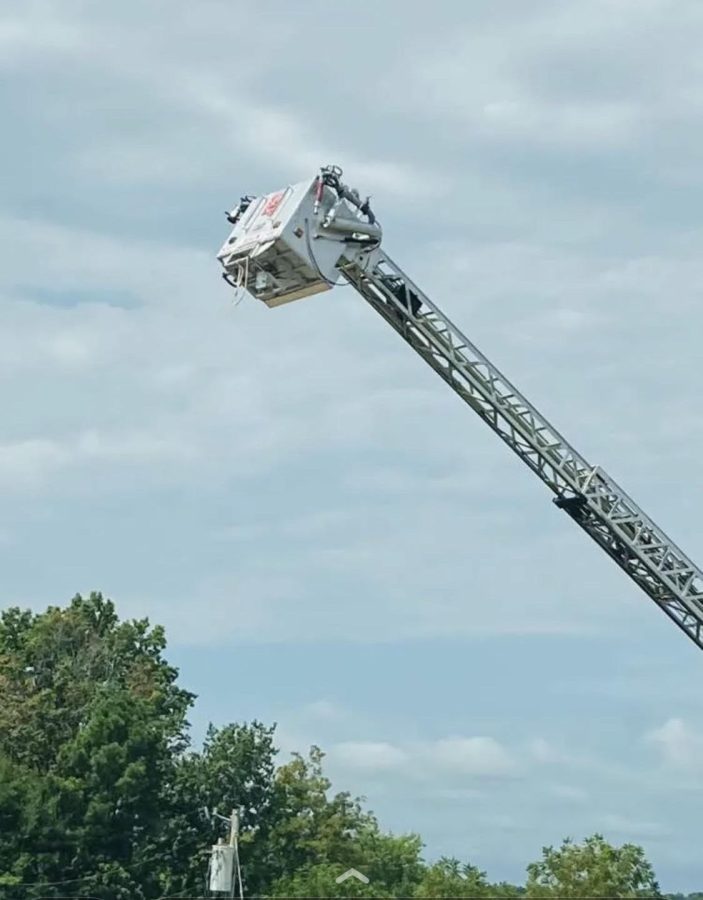 With one of the biggest football games of the year approaching, Cape vs. Jackson, all of CHS was thrilled to go and attend. With spirit week underway, many social media posts about the coming game, and more, students, staff, and Cape Girardeau residents were more than ready for September 17th to come. It wasn’t until a few days before that we saw this rivalry go to the next level.

Jackson has recently been known for hanging a stuffed tiger from a crane and displaying it for everyone to see as they enter the city and drive towards the high school. This has become a tradition the week of the big rivalry game, resembling the “killing” that Jackson believes they will do to Cape.

However, on the night September 16th, there had been sightings of the tiger being missing. This flooded social media very quickly, and people from both Jackson and Cape were all re-posting about it. Cape posts mainly consisted of laughter and shock, while Jackson posts mainly consisted of finding suspects. This was the hot topic of social media for the remainder of the week.

When questioned about the planned heist, one student involved said, “I just wanted to liven things up. The last couple of years the game has been pretty one-sided and that hanging tiger just made me sick. I figured we needed one over on them, and a spark, so I decided that tiger was mine.”

On the other side of things, creator of Barstool Jackson, an Instagram account supporting, but not associated with, Jackson Athletics told the Central students involved, “[we’re] not actually mad at you, just beefing to make this game actually feel like fun.” Although some on both sides will argue whether or not this was necessary, it seems that most people involved on both sides find joy in the advancement of this longtime rivalry.

Gameday came around on September 17th, and while the game did not go in our favor, The Jungle still had their fun. Jungle Queen Grace Laramore said, “The game might not have gone our way on the scoreboard, but I know that we all look forward to big games like these to cheer on our football team.”

Even after the game, this stuffed animal was a huge topic for high school students. Social media was still flooding with posts about the tiger, and it was all everyone could talk about. Now that this feat has been done for the first time, what does this say about the future of the rivalry? Will Jackson continue to hang stuffed tigers, and will they continue to be stolen? Did the stealing of the tiger spark a start to a rivalry outside of sports? Only time will tell, and the future of this rivalry is left in the hands of future classes at CHS.