The similarities and differences between two major directors in modern horror. Spoilers ahead. 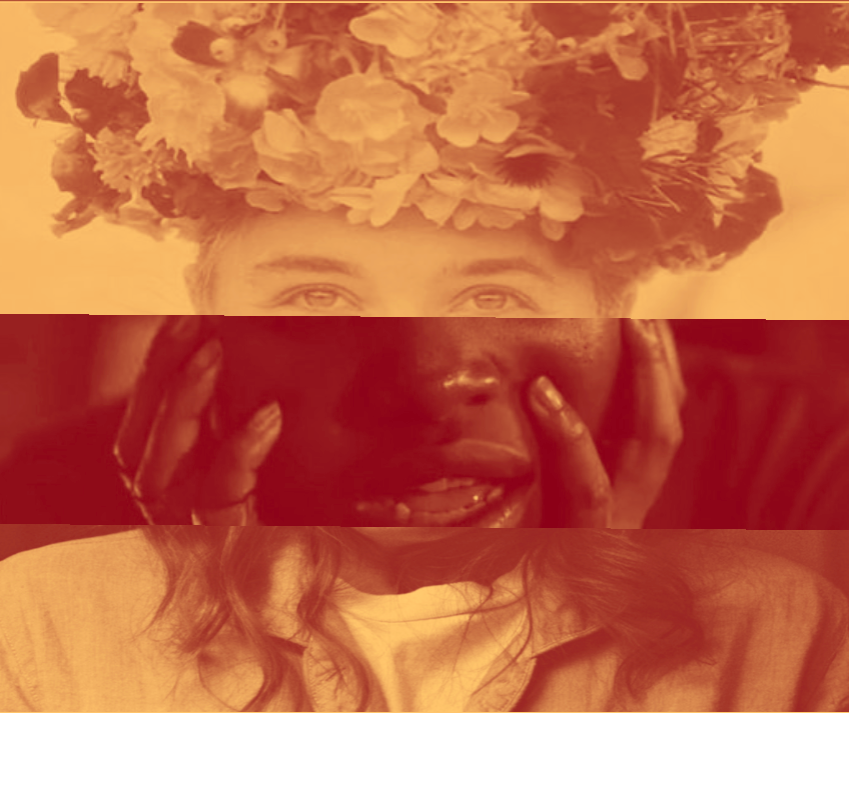 Within the past few years, modern horror has seen an increase in psychological horror and a decrease of typical slasher style or monster-based movies. Two major directors of this new style are Ari Aster and Jordan Peele. 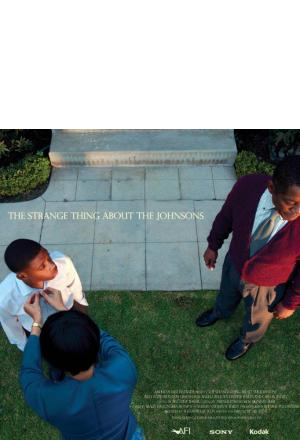 Aster made his break in the film industry with his short film: The Strange Thing About the Johnsons. The Strange Thing About the Johnsons tells the story of abuse in an abnormal way. The short film shows the incestual, sexual, and physical abuse of an elderly man by his son. This ideology goes against the normal representation of purely parental abuse towards children, but still maintains the same idea of molestation as well as the story of a victim. As another form of abnormal telling, the story follows the abuse of two male characters. This scenario, while sadly common in real life, is uncommon in film. However, Aster is known for flipping societal roles such as gender, age, or race in his films and pulling elements into his stories. Another thing Aster is well known for is his use of symbolism, which viewers can see in many of his films. In The Strange Thing About the Johnsons, one of the most substantial pieces of symbolism is the burning of the father’s autobiography detailing the horrors he was forced into during his lifetime. The burning of this book represents the story of so many victims of abuse and sexual harassment that many never will have the chance to tell due to the presence of their abusers.

On the contrary, Peele’s directory debut was 2017’s Get Out, a psychological horror film that dives into mind control and racial prejudice. The story follows a young black man visiting his white girlfriend’s parents for a weekend. However, while there, the man finds his girlfriend’s family to be psychological slave owners, mentally kidnapping black men and women through mind control. The film dives into themes based on interracial conflict and how uncomfortable the tensions between blacks and whites are even in mode 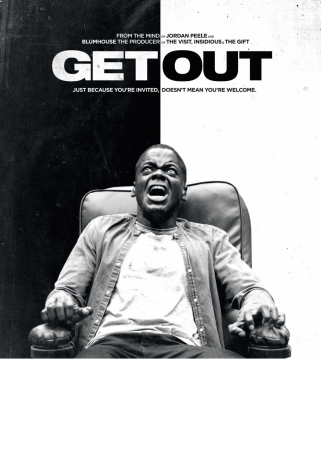 rn times. One of the most interesting forms of symbolism is the main’s girlfriend, Rose’s, transition between a sweet, kind woman to a cold killer. One interpretation is that her smooth transition between the two personalities is similar to the veil of anti-racist sentiments that some white Americans choose to put over themselves to appease the public eye.

Both directors are commonly known for their use of symbols and metaphorical figures. In both Aster’s Hereditary and Midsommar, he uses different written or carved symbols to foreshadow the plot of his movie. An example is a metalmark on a wooden phone pole in Hereditary, later revealed to be a sign of the religious figure King Paimon according to the Lesser Key of Solomon.  Likewise, in Midsommar,  Aster uses ancient European symbols called Runes to connect the characters with the gods of the village’s pagan religion. P

aganism is a polytheistic religion that puts emphasis on nature and the cycles of life. In a similar way, Peele uses different items to foreshadow his plot. A prominent example is in 2019’s Us. A homeless man can be seen holding a sign that reads, “Jeremiah 11:11.” According to the New Revised Standard Version of the Bible, “Therefore, thus says the Lord, assuredly I am going to bring disaster upon them that they cannot escape; though they cry out to me, I will not listen to them.” This passage directly relates to the plague of ‘tethered’ that unleash themselves upon the citizens of America in the film.

One of the key differences between the two director’s styles of cinematography is their use of lighting, angles, and music. Aster frequently uses reflections and mirrors to show both sides of a conversation without having to switch the camera angle, making each conversation more fluid, whereas Peele frequently switches his camera angle to show the mood of each character in a meticulously eerie way. Peele is also known for his use of music in his horror scenarios, however, his choices aren’t the typical suspense-building melodies, instead, he chooses eerie versions of modern songs such as Us’s heavily instrumental version of “I got 5 on it” by Luniz.  Aster, however, uses moments of almost complete silence to show the character’s emotions, especially shock or grief. An example is Peter’s complete silence and frozen figure after his sister, Charli’s, death in Hereditary. Yet, both directors have great lighting in their movies which can be seen through the ominous pure daylight of Aster’s Midsommar or the blank hallway lighting of Peele’s Us.

While the film style of both Ari Aster’s and Jordan Peele’s movies are very different, the overall well-thought-out plot and theme of each film are similar.  What is the takeaway from these films? Why watch them to begin with? The lesson from these movies is to simply put oneself in these character’s shoes. How would one react to seeing an evil twin in a red jumpsuit with red scissors? Would one react to the grief and loss of one’s mother and daughter in the same week the same as the mother in Hereditary? How much loss and grief can one take before they lose their mind? The lessons are endless and with both directors’ meticulous story-telling, there are countless positions to put oneself in and analyze. So maybe next time a psychological horror movie comes to the theatre or on one’s home tv, ask the question: what would I do?

“I forgot, nobody cared about the end of the world.” -Shahadi Wright Joseph (Zora Wilson/Umbrae) in Us